From The Ashes Presents:

From The Ashes String Ensemble 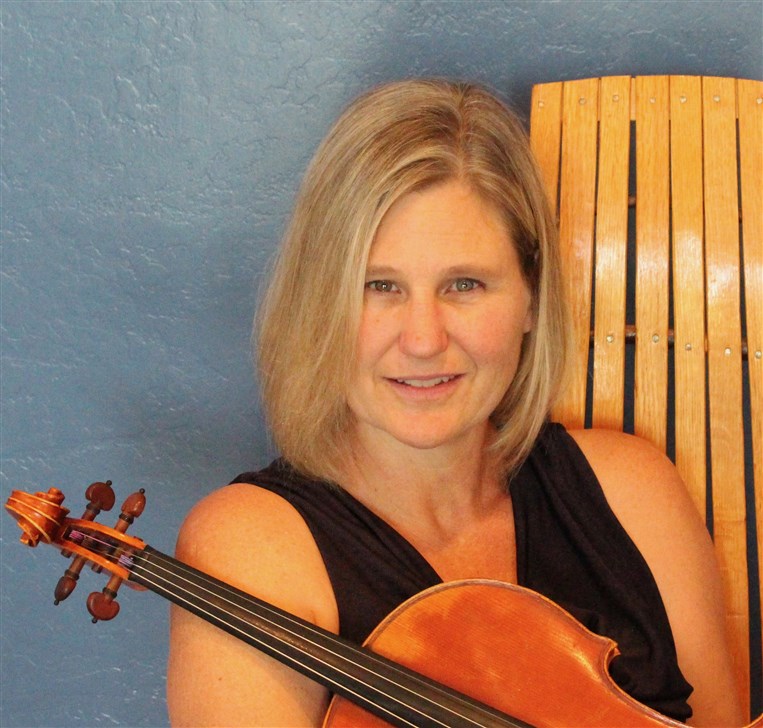 Karen started her musical studies in her native California, where she attended the San Francisco Conservatory Preparatory School and was a member of the internationally acclaimed youth group, the Palo Alto Chamber Orchestra. Before arriving in Arizona, she received her Bachelor’s of Music from Indiana University, and her Master’s from Carnegie Mellon University, where she won the Concerto Competition in 1996. After graduate school, she was a member of the Pittsburgh Opera Orchestra and Wheeling Symphony, before winning a job with the Phoenix Symphony in 1999. She has participated in summer festivals in Maryland, South Carolina, Oregon, and Italy, and has been a member of the Britt Festival Orchestra in Jacksonville, Oregon for 19 years. She is also an avid chamber musician, having won the Pittsburgh Chamber Music Society Competition in 1999, and is active locally with the Downtown Chamber Series and From the Ashes series in Tempe. Karen enjoys sharing her love of music with private violin and viola students in North Phoenix. When not making music, she runs marathons, reads murder mysteries, and spends time with her husband and daughter. 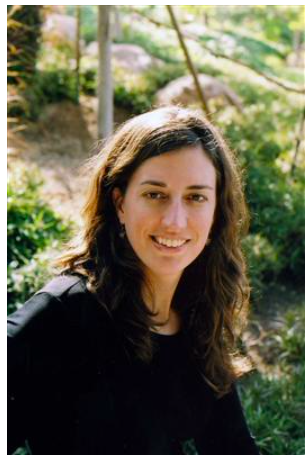 A versatile performer and teacher, Mary is the fourth generation of her family to pursue a career in the arts. Raised in Ohio and Vermont, she has performed extensively as an extra and substitute musician with the Phoenix Symphony and the Arizona Opera since the 2004-05 season. Past festivals and workshops include  the National Orchestral Institute,  Brevard Music Center Festival Orchestra, Musicorda Summer String Festival, and the American Institute of Musical Studies in Graz, Austria.

Mary has maintained an active private violin and viola studio for over 20 years, bringing her love of teaching to students of all ages. She has been Instructor of Viola and Violin at Mesa Community College for 14 years, and previously taught in the public schools for 13 years. Mary holds both the Master of Music and Doctor of Musical Arts degrees from Arizona State University, where she was a student of William Magers. She holds the Bachelor of Arts degree from Wellesley College in History and Russian, and was a Fulbright-Hays scholar in Moscow, Russia in 2014.   When not performing or teaching, she enjoys running, hiking, yoga, reading novels and murder mysteries, and cooking delicious meals for family and friends. 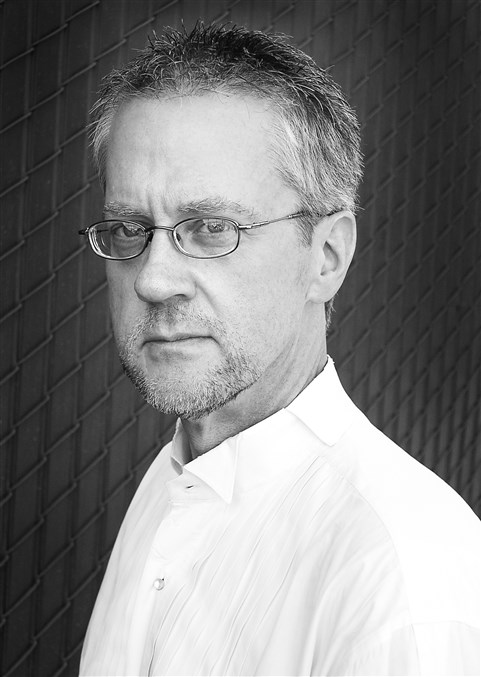 A native of Ohio, Lawrence is currently in his 23rd season as principal pianist for The Phoenix Symphony, and has also been a member of the Arizona Musicfest orchestra for the past 13 seasons. He has appeared as soloist in Gershwin’s “Rhapsody in Blue” with both of these orchestras. He has been heard frequently in Ballet Arizona collaborations with The Phoenix Symphony, most notably as featured soloist for Mozart’s “Twinkle, Twinkle, Little Star” variations and Stravinsky’s “Movements for Piano and Orchestra”. He also fondly recalls his stint as kazoo soloist in The Phoenix Symphony’s performances of Michael Daugherty’s “March of the Metro”.

Lawrence’s CD recordings include “Grace Notes”, featuring a variety of solo piano concert music; and “Someone to Watch” with soprano Jenn Raithel Newman. Lawrence’s love of language study led him to an undergraduate degree in German from Case Western Reserve University and a master’s degree in Chinese Linguistics from The Ohio State University. He has been the rehearsal pianist for The Phoenix Symphony Chorus for the past 23 seasons, and is the Music Director for the Congregational Church of the Valley in Scottsdale. He maintains a private piano studio in his home in Scottsdale.

Online instruction is also available via Skype, FaceTime, and Zoom.

Congratulations to Valeria (MCC Violin) for her acceptance to both ASU's and NAU's School of Music for Music Education! (March 2022)

Congratulations to all students on a lovely January recital! (January 2022)